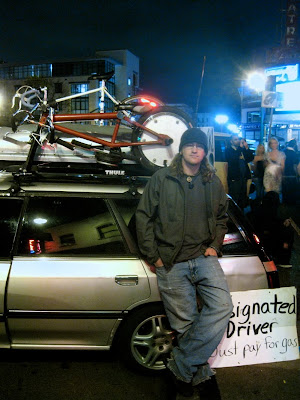 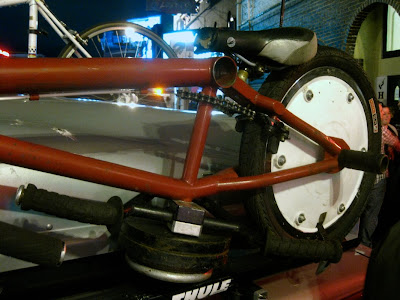 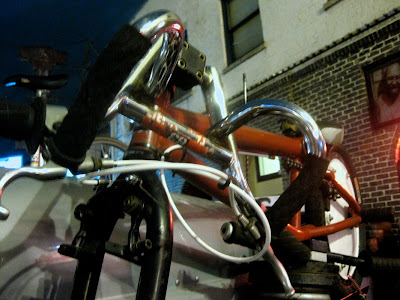 The satisfaction of the experience was palpable, not to mention the value of Clint's tools, the cotter pin, and not having to walk a bike home. We expressed our gratitude and insisted on tipping him a few bucks, against his protests.